Australia's Blue Highway is our seaways surrounding the country connecting cities and towns nationwide to each other and the world. 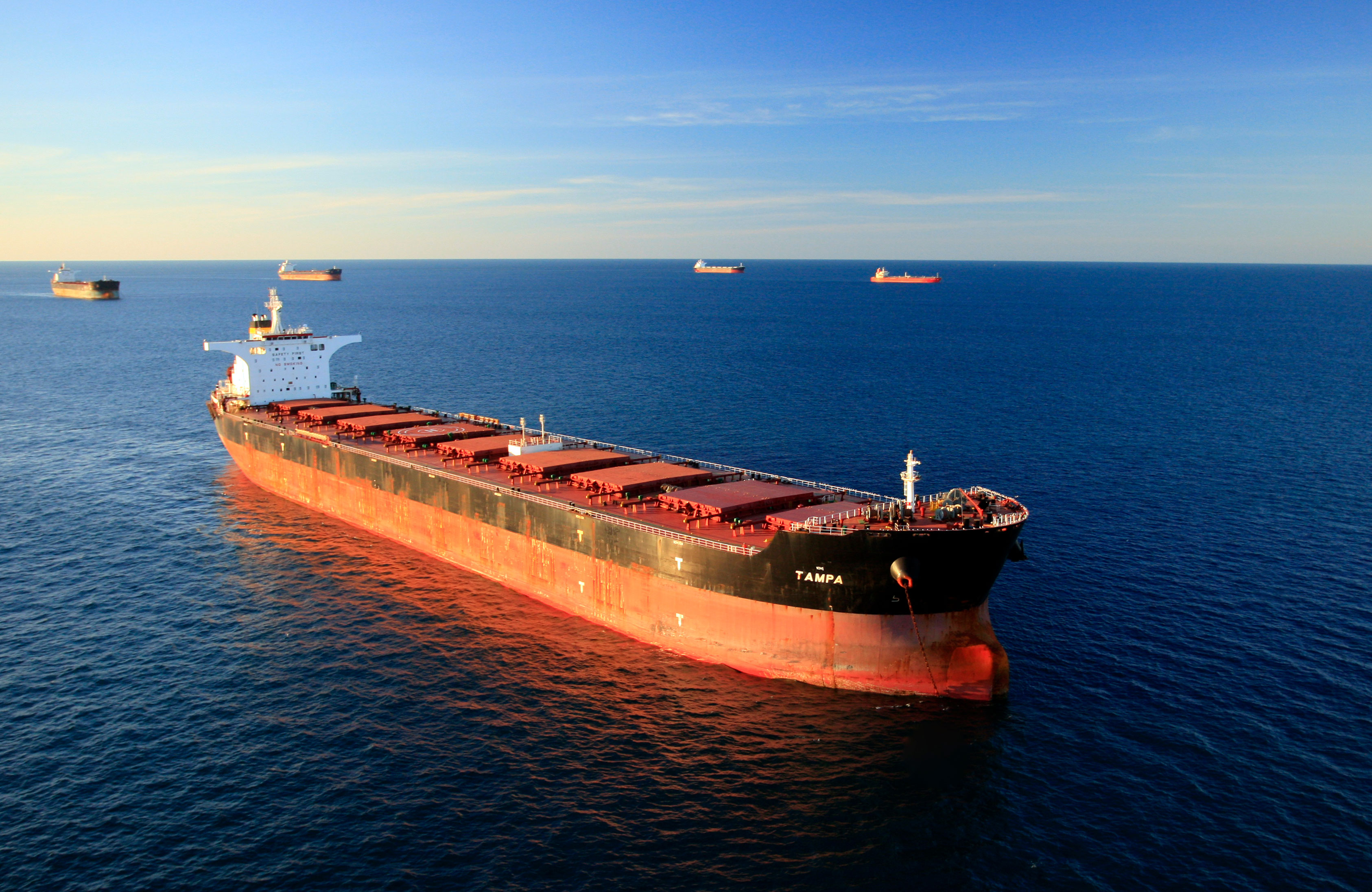 Australia is an island nation with over 80 per cent of ourpopulation living within 50km of the coast. We have around 80 ports operating atthe centre of these towns and cities. Yet we use the blue highway to move lessthan 15 per cent of our domestic freight moving the rest by road and rail.

Why is this a problem?

A straightforward way to manage Australia's future freight task is to ensure that we are optimising our available freight networks.

Approaching freight projects with mode neutrality. Ensuring targeted allocation of these networks to move freight efficiently and effectively could result in a range of benefits, such as improved productivity, improved end-costs, reduced congestion and environmental benefits. 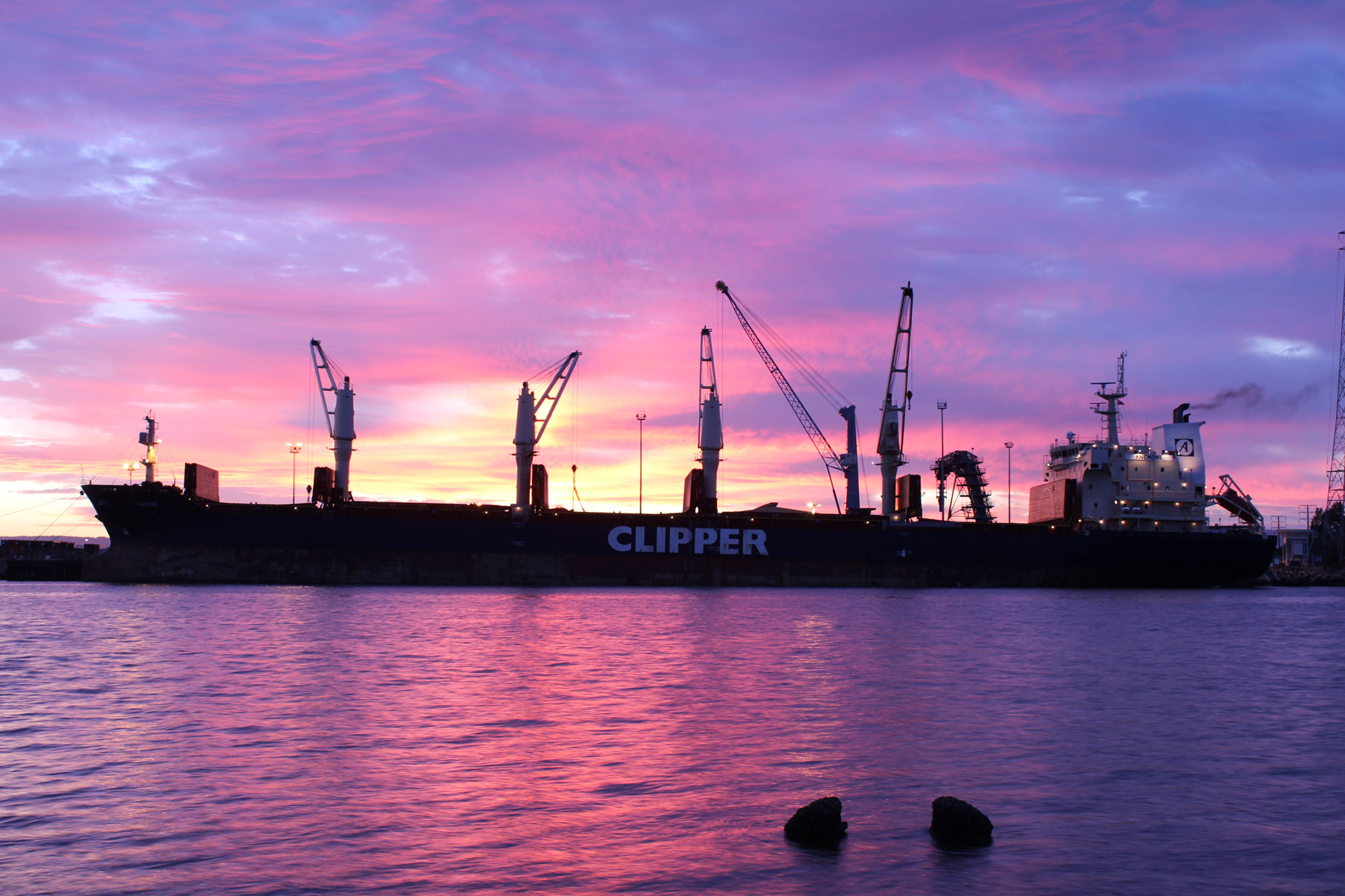 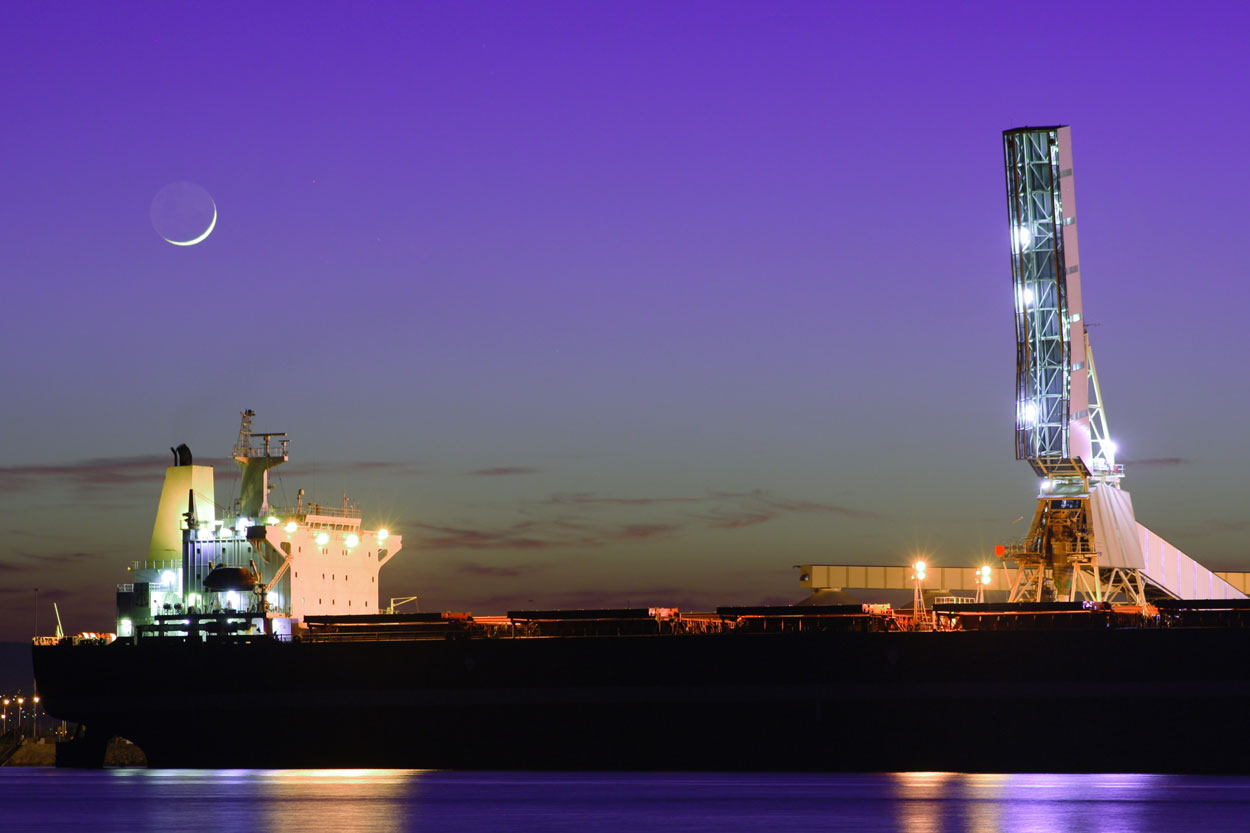 Benefits of the Blue Highway

The Blue Highway can help:

Australian governments’ invested $26 billion on construction and maintenance of roads in 2015 16.   Since 1999-00 this expenditure had risen by 62%.   In addition, under-recovery of damage caused by heavy vehicle road freight is estimated at between $7,000 and $10,500 per truck each year.   Rail expenditure by all governments was $11 billion in 2015-16.  Since 1990-00 this expenditure has increased by 16%.
‍
By moving more freight along the blue highway we could reduce the amount spent each year maintaining road and rail. A more balanced freight system frees money that could be better spent on hospitals and education.

One container ship can carry the same load as almost 400 trucks which is an important factor is deciding our future transport mix when considering the cost of congestion is increasing in Australia’s capital cities to $53.3 billion by 2031.  Additionally, the damage to our roads caused by trucks which is not being recovered is a saving gained through improved freight transport balance.  Read more on Ports and congestion busting.

Road fatalities in 2018 involving heavy trucks saw 154 people die from 136 fatal crashes.  The number injured or survived is not included in this.  Under a scenario in which 1 million tonnes of freight per annum is shifted from road to sea between Brisbane and Townsville, the reduction in accident costs would be approximately $30.7 million per annum.

Additionally, shipping produces 1/5th the carbon emissions of road per tonne-km.  This is an important factor in future freight transport decision making because Australia’s second largest source of greenhouse gas pollution  results from the transport sector, which predominately consists of road and rail.

A revitalised coastal shipping industry could mean an increase in the use of regional ports, both to move freight domestically and as a stopover for international ships.  It could deliver a boost to regional development – creating jobs in regional port cities and boosting local businesses.  It will provide an opportunity for skills development in Australia for the flailing maritime industry.

More business at regional Ports would also generate more business for local transport providers. For example we could see a shift from long haul trucks movements to more short range regional ones.

Increased coastal shipping would provide more opportunities for young Australian’s to work in the industry. This is vital if Australian Ports are to continue operating. Read more about Australia’s maritime skills shortage.

How can we take advantage of the blue highway?

Benefits from the blue highway could be gained if we took a more balanced freight approach to planning and policy decisions.

Coastal Trading - Where to from here?

Australian shipping is on its last legs and requires significant legislative and policy changes for it to be a viable transport option. In response to the Deputy Prime Minister's request, Ports Australia has provided his department with some analysis and views on how we can undertake reforms to the coastal trading legislative framework. 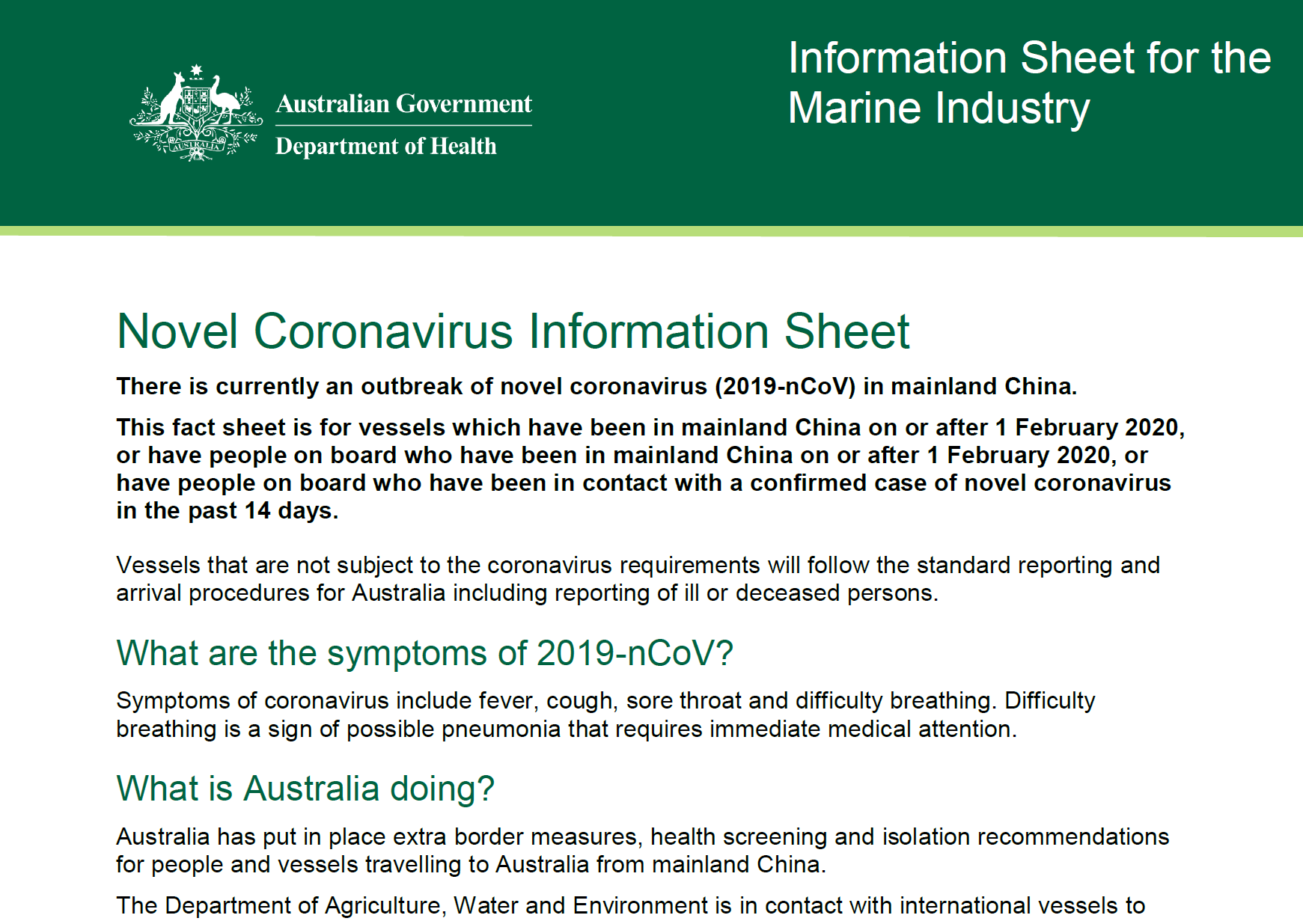 Ports Australia has shared a busy few weeks with industry and government ensuring Australia and its maritime industry don’t fall victim to a Coronavirus epidemic. We’ve been working with our members, other industry leaders, and government non-stop on how we best protect our borders and workers.

The IAPH World Ports Sustainability Program's (WPSP) Awards is coming up in March, and Oceania is well represented in the list of candidates by Ports Australia and three of its members.